Panel makers that have manufactured in-cell touch TFT LCD panels for smartphones have accumulated know-hows in cost reduction and process saving. They have already come up with mask-saving solutions for the in-cell touch by Vcom blocks, which allow more affordable production cost than the conventional add-on types.

The success has convinced panel makers and brands to adopt in-cell touch by Vcom blocks to larger applications, such as tablet and notebook PC for the past two years. Although the solution’s presence in the tablet PC panel market was still minor in 2017, it accounted for 7 percent in the notebook PC panel shipments. The solution is expected to expand the shipment share for both applications in 2018.

However, in-cell solutions are facing challenges as well. As Apple has adopted AMOLED for its new iPhone X released in the fourth quarter of 2017, shipments of its proprietary in-cell touch patterning touch electrodes for the TFT backplane started declining. Apple’s in-cell touch shipments reached almost 200 million units in 2017, down 8 percent from 2016. Hybrid in-cell touch, especially Japan Display’s Pixel Eyes, is also facing a challenge as AMOLED is preferred in the high-end segment, losing its momentum. Shipments of hybrid in-cell touch panels are expected to decline almost 10 percent in 2018 compared to 2017. 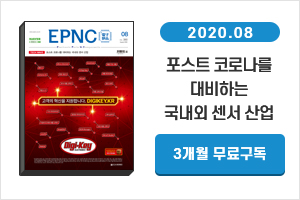 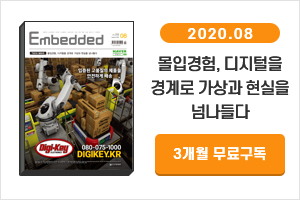 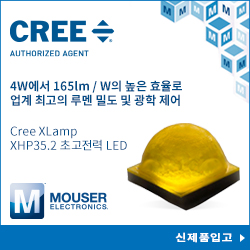 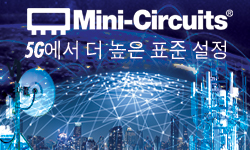 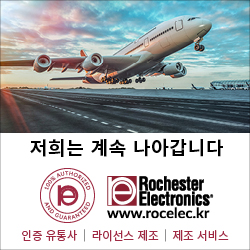